As part of our grant we wanted to measure the fauna active at Provest Creek. We engaged the services of Cumberland Plain Regeneration to help us. They placed camera traps, took samples of leaf litter and also did a spotlight survey and multiple bird surveys. They revealed a rich ecosystem active on the edge of the Berowra Valley National Park.

The full list of fauna they have identified so far are: 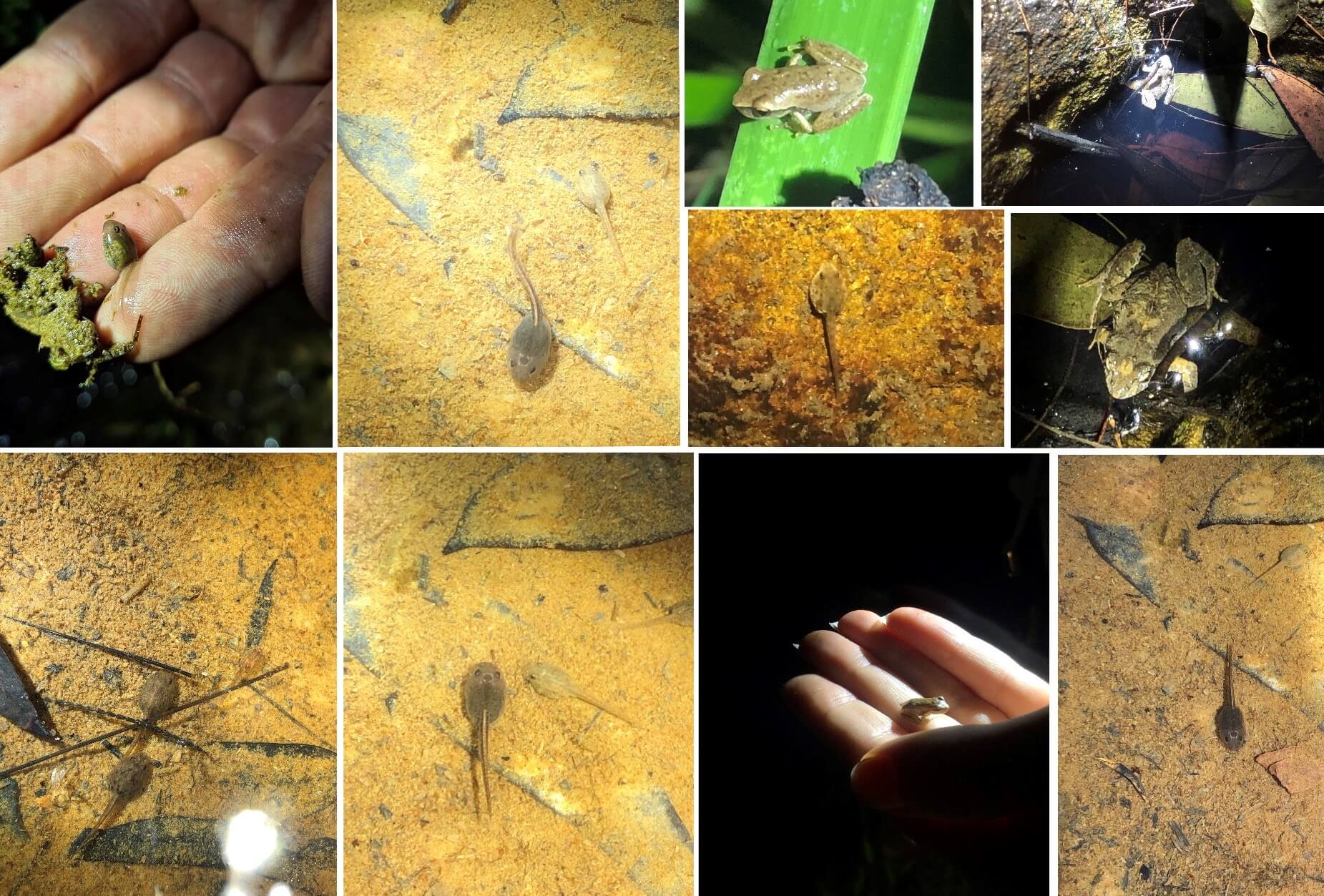 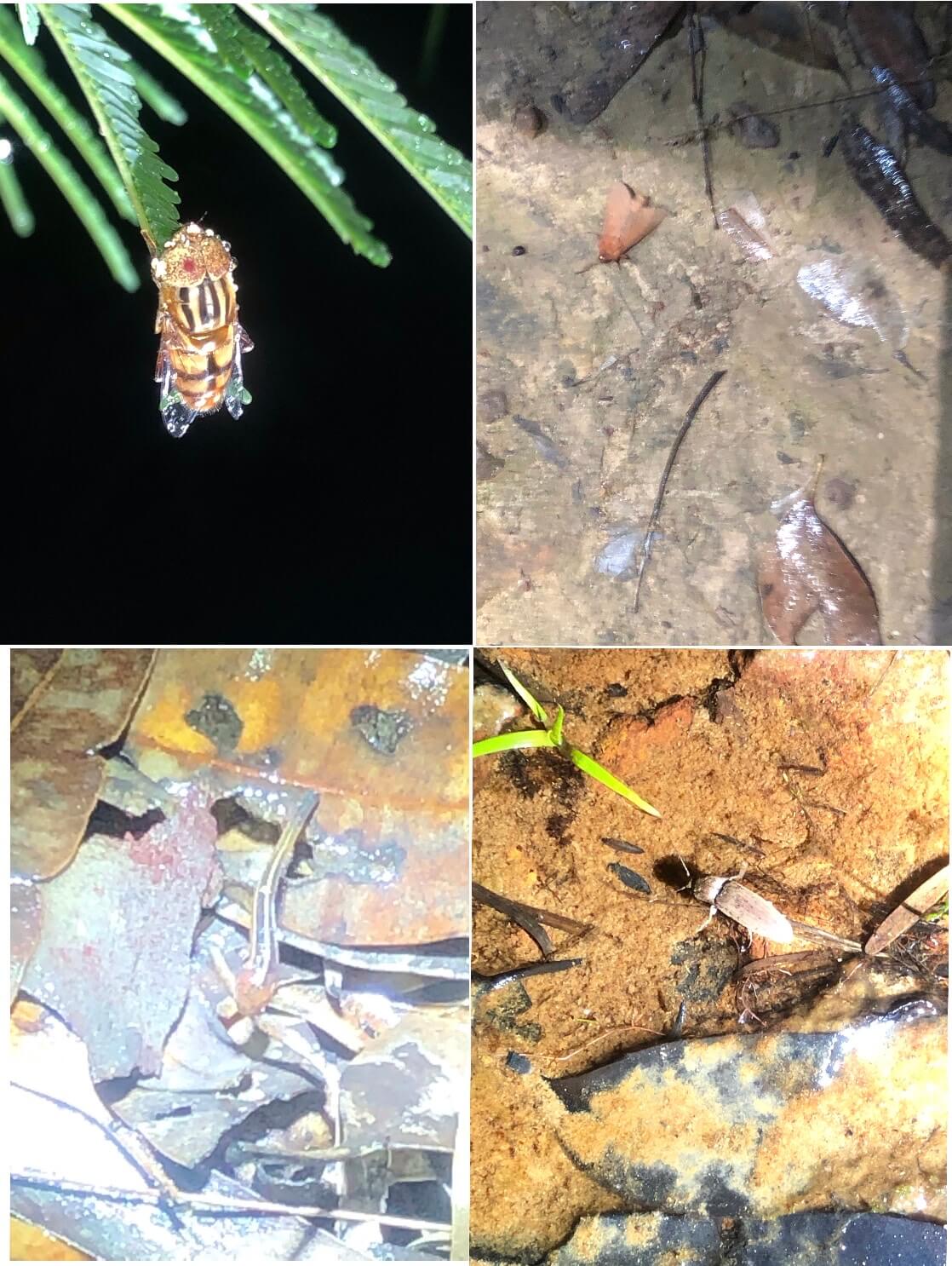 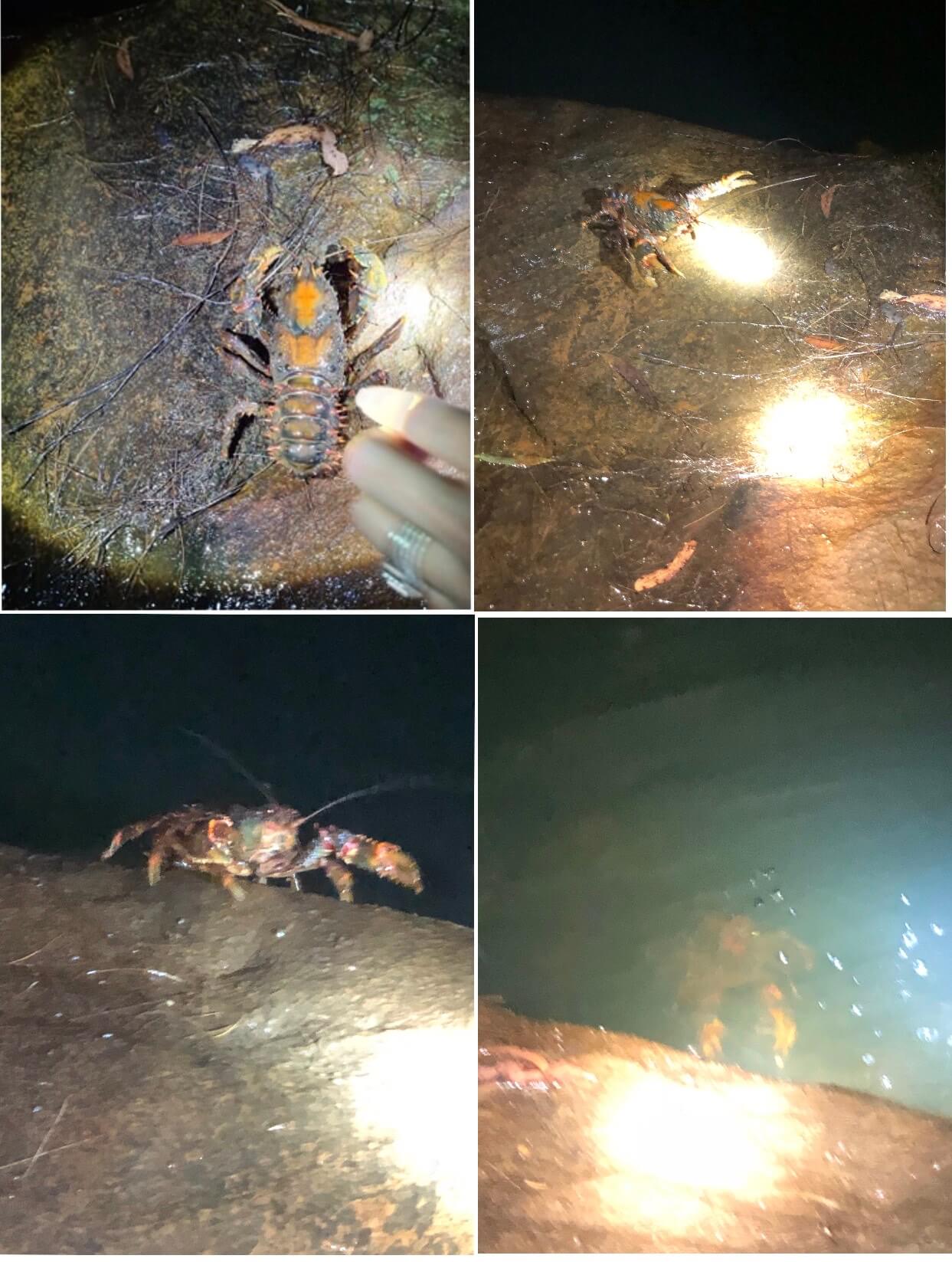 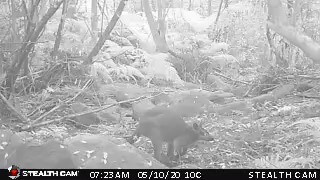 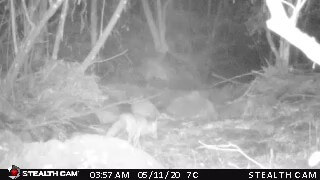 The bird surveys revealed the following: